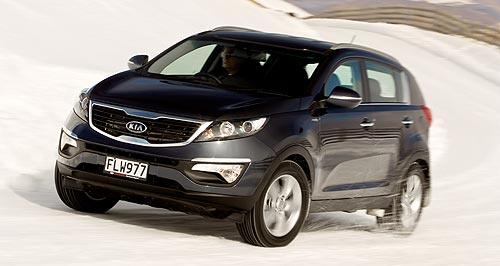 Kia locks in next Sportage

GoAuto can help you buy a new Sportage