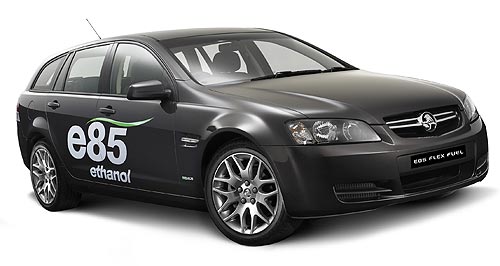 Average new-car CO2 emissions in UK fall 5.4 per cent to less than 150g/km

Australia is on the right road to reducing CO2, but are the targets tough enough?